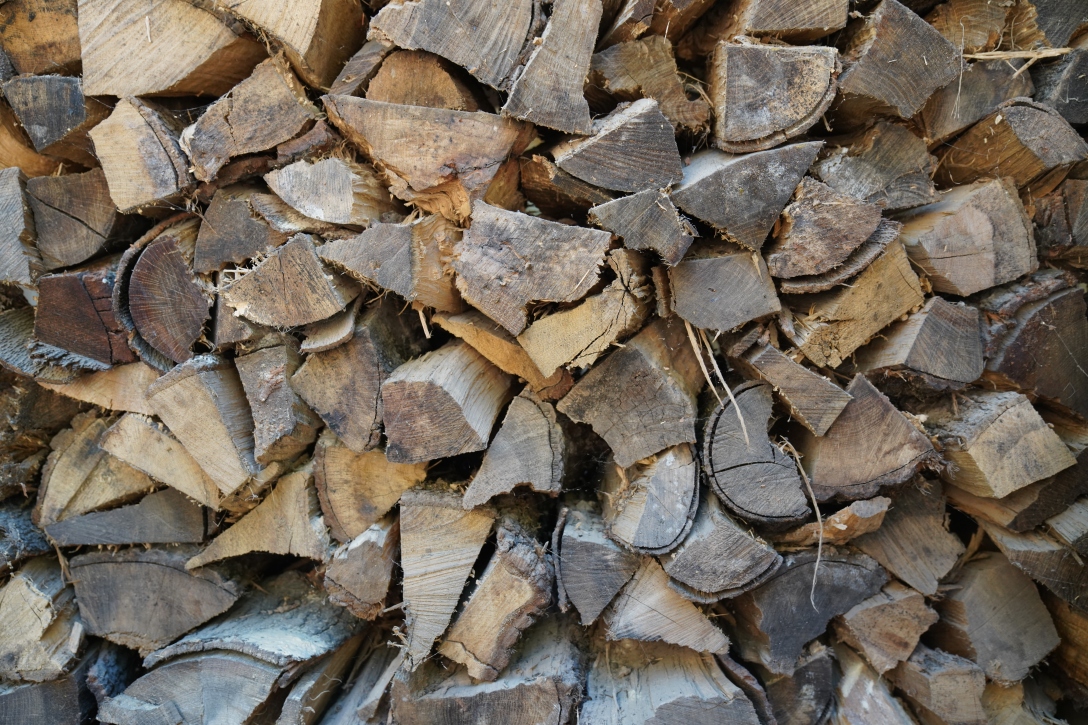 This week I was fortunate to be able to fire a number of candidate ceramic pieces for my BMAI project in a wood-burning “train” kiln at the Cobb Mountain Art & Ecology Center (@cobbartandecology). There were just two of us sharing the kiln space and the work of the firing — me and my friend Sarah Logan (@sarahloganceramics). We arrived at the kiln site on Monday mid-day, spent the afternoon loading work into the kiln, and then after a very nice dinner provided by our hosts we started the fire around 9pm that evening. The following photos show two views of the train kiln, one end-on from the firebox side and one partial side view:

In both photos we can see the firebox with its domed roof; the chimney (which sticks up through the kiln shed roof) is visible in the left photo as well.

The photos below show what the inside of the kiln looked like before we started the firing. The first photo shows the empty stacking chamber, and the others show various views of stacked work waiting to be fired:

It took us about 33 hours to reach the high temperature point we wanted, around 2320F in the front of the kiln, and then after sealing up the kiln we continued with a down-firing to keep the kiln atmosphere in reduction during the early stage of the cooling (down to about 1400F). That took about another 15 hours. One or both of us had to be tending the firing at all times so there wasn’t much time to sleep! Two people can just barely pull of a firing schedule like this; longer firings really require a larger crew.

There’s a lot of great pyrotechnics on display during a wood kiln firing — the first of the following two videos shows some flames blazing out of the firebox, while the second shows a more sedate but equally mesmerizing view in through one of the air intake holes in the firebox (showing some complex flame dynamics):

And finally here’s a short video peeking into the kiln during a hot part of the firing, showing some pots glowing orange (from the incandescence of being over 2000F) and bathed in rippling flames:

One of the pots in the above video is actually a demo piece I made last quarter for APPPHYS100!

We’re heading back to unload the kiln on Tuesday…